Whilst my website was borked, Sean tagged me with an interweb meme. The meme came from Jason, who wants to know The Last 5 Songs I Bought On iTunes.

That's fairly simple. I have never bought a song on iTunes.

Not that I don't believe in electronic music, I do. I ripped my entire CD collection to MP3. Over 500 albums.

It's the DRM I don't like. With music, you have the option of getting a CD, where you can rip it yourself and use the music as you see fit for personal use. I place all my MP3s on a central server in the house so they can be played on any computer, Apple TV, or MP3 player.

I have bought TV shows and movies in iTunes. Why? Because for new TV shows, it's only real option to legally watch current shows before the DVDs release. It's the optimal solution.

The new Amazon MP3 store looks promising. I tried to buy a Daft Punks album, but the downloader didn't download. They took my nine bucks but I don't have the files. I haven't heard from Amazon customer service yet.

If the question is what music am I listening to, then here's the kinda stuff I've been listening too.

Of course, it's my wonderful wife Michele that brings new songs into my life. She listens to Woxy Radio (as you all should) and is always playing me new music to hear, like The Go Team.

Now, I get to tag a few people to continue the meme. I tap Cyril, Squidly, AKMA, OctopusHat, and Chris. If I didn't tag you, feel free to post your thought anyways.

Posted by michael at 08:43 PM | Comments (6)
Operational once again

Over the last several days I have been working to move this site to a new web host. Much of the site didn't work for that duration and this has been a long road. While I have learned a tremendous amount, I am simply relieved that this site works again. More later when I have time to write.

Thank you for your patience.

Just a quick little review of the Snickers with Green Shrek Filling I found at 7-Eleven today.

This is vintage Snickers, since Cybele reviewed it back in April.

A peek inside reveals that the nougat is indeed green.

And a closeup of the greenness.

My review: It tastes like a regular Snickers bar.

On a weekend walk through Borders, I spotted this magazine on the rack.

I did a double take and leaped to pick it up.

Amazingly, the much revered PC Accelerator - PCXL magazine has returned to walk among the living.

PCXL died way back in 2000. I was a reader of the magazine which basically combined Maxim & PC Gamer. Thanks to Norman Chan, Senior Executive Intern of PC gamer, the new Editor-in-Chief and Greg Vederman, former Editor-in-Chief of PC Gamer and now Editorial Visionary with the return.

Run, don't walk to pick up your copy now.

Update: I looked back at this post and realized I didn't do a very good job explaining why the magazine was good. Let me try to do better.

Here are a few articles in issue #1:

Booth Babes Gone Bye-Bye: Why does E3 hate our freedoms
How-to: Assemble the World's Best $1337 PC
How-to: Start Your Own Game Blog
Movies: Films you can't miss, unless you're a stuck up film major
Reading Rainbow: Great Books You Can Take To The Bathroom

Six years ago I was awaken by a call from my mother-in-law asking "Did you see? Did you see?".

Six years ago I was driving to work, to send everyone home, when I heard on the radio that the Twin Towers had fallen.

In those six years, I have seen the best and worst of America.

I have seen honest debate about the future of our country, and I have seen citizens call each other traitors simply because they don't share the same politics.

I have seen America respect it's military and our dead, but I have also seen America abuse other people and their dead.

I have seen America unite in joy and in grief together regardless of race, gender, or politics, and yet at other times question foundational concept of America that "All men are created equal."

It is the apparent hypocrisy of people that concerns me the most. I have respect for people that have a viewpoint based on their own personal principles. Even if I disagree with the basis of their world view, I can respect that it's based on core personal values. It's the dissonance in people that hold contrasting or hypocritical views on a topic and can't see the fundamental disconnect in what they say.

As a non-political example, consider the lawmakers that consider online gambling so terrible that it has to be banned from the internet by law, yet the same lawmakers have government run lotteries in every state. Either gambling is bad and or it's not. You can't have it both ways and stand on solid ground.

Today, the country is discussing our remembrance of the September 11 attacks, those that attacked us, and our involvement in Iraq. My wish is that we could hold our discussions based on principles rather than anger and emotion. 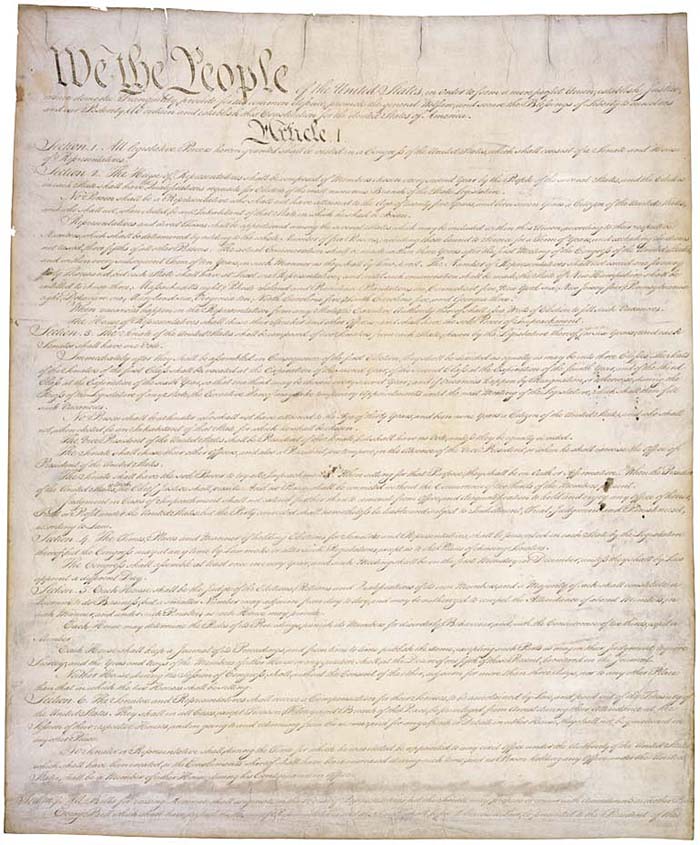 A brief report on my trip to PAX in August.

On my frequent trips to 7-Eleven I have often noticed the inexpensive cigars behind the counter. Yesterday I decided to check them out at Cruft Labs.

Swisher Sweets and Optimo are made by Swisher International and Black & Mild are made by John Middleton, Inc. These kind of cigars tend to come in various flavors, so I had to get an assortment.

There are plenty of other types of cigars at 7-Eleven, included the interesting Backwoods and Blunts, but I figured I'd start small and move on from there.

The range of flavors available is amazing, from Cherry to Chocolate to Icy Hot. Obviously, I have more research to do.

To test, I went onto my back porch and tried them one after another, drinking beer to cleanse my palette. Obviously, I didn't smoke the whole cigar, but I did smoke enough until I had a good feel for each one.

Black & Mild - Very light, hint of cigar. Very much of a cigarette taste. I enjoyed the plastic tip. Made it easy to hold while I wrote.

Black & Mild Wine - Smells like a strawberry fruit roll-up. Cool draw due to plastic tip. Almost a fresh grape flavor while smoking, like the smell of grapes in the store.

Swisher Sweet - Light tobacco smell, no deep aroma. Slight hint of sugar on lips. Most like a regular cigar, better than the flavored ones.

I can see why people smoke these. They are inexpensive and quick to smoke. If you find a flavor you like, you can stick with it and find it pretty much everywhere. I was surprised how much I liked the plastic tip. It made smoking very easy. Much more straight forward than the delicate balance of holding a regular cigar in your teeth.

I think that Hunter S. Thompson was onto something with his cigarette holder. If only there was one for cigars...

Thanks to my daughter Zoe, who took photos and quizzed me while testing the cigars.

If you are exposed to children's television, then you are undoubtedly aware of Aqua Dots. Aqua Dots are a heavily promoted product on TV that promises creativity with little mess.

For parents that already have Perler Beads, the allure of not having to use a iron to finish artwork is great. We have many melted bead art pieces in the house, but the complication of involving a parent with a hot iron makes it not the best solution for encouraging creativity.

I ordered the Aqua Dots Super Studio at the end of June and it arrived last week. Yes, it took more than TWO MONTHS for the order to arrive. It missed my daughter's birthday by seven weeks, but it finally did arrive to much hoots of excitement from the girls.

The unit itself is fairly nice. The girls put it together with no adult help. It needs a couple AA batteries to run.

At the top of the 'studio' you load the actual Aqua Dots into the rotating dot holder. The button on the right turns on the motor that powers the fan. The fan is use for pushing dots down the tube and also drying completed work. The button on the left lets the dots drop into the tube for use.

The beauty of the system is the way the dots are placed. When the dots are dropped into the tube, the air blows them down the tube. The button release on the wand let's you place the dot exactly where you want it with good control. I was impressed how well it worked for a simple system. Again, this all was simple for the kids to grasp and operate without parents.

The placement grid is essential for holding the dots in place at the right spacing. The grid slides back and forth to work on the dots, then slide them under the fan for drying later.

The key ingredient to success here is the small spray bottle of water with the Aqua Dots sticker on it. The balls themselves come in small packages and have are coated in a small layer of glue. When you have made your artwork, you simply spray it with the water and in a few minutes the glue dries and the artwork is held together.

Success is straightforward for children. The methods and instructions are clear and easy. My daughter printed out her own design, slid the graphic under the placement grid and made her own design easily.

Overall I think the Aqua Dots is a good toy for children. It's easy to use and can be expanded upon to made three dimensional shapes as well. The main drawback in the long shipping time. Also, we can see the end of the dot supply and will have to buy more. From what I can tell, I can get the refills at Amazon or Toys'r'us.

If you want Aqua Dots for your kids for Christmas, I suggest your order now.

Aqua Dots have been recalled due to concerns about children eating them.
Posted by michael at 11:01 AM | Comments (139)